Video Playback in the LockitScript App – thanks to ARRI Webgate connection

Considering the seemingly endless responsibilities of a script supervisor, the description might be defined as two jobs:

On the one hand, the job consists “continuity”, meaning: Monitoring content to maintain consistent action and avoid inconsistent or conflicting details in various scenes to make sure the captured content can be properly edited in post-production.

On the other hand, there is the organizational aspect. Script supervisors take care that the director’s creative input reaches the editor. Meanwhile, they gather loads of data and compile create progress reports and statistics relevant for further planning.

Up until now, LockitNetwork has only been able to serve script supervisor’s and production’s organizational requirements with our LockitScript App – by making the entered information directly visible in the editing tool, and by automatically calculating statistics and creating reports.

Today, we are very happy to announce our cooperation with ARRI Webgate. ARRI Webgate is a cloud-based dailies platform where crew members can watch proxy files of the captured video material. 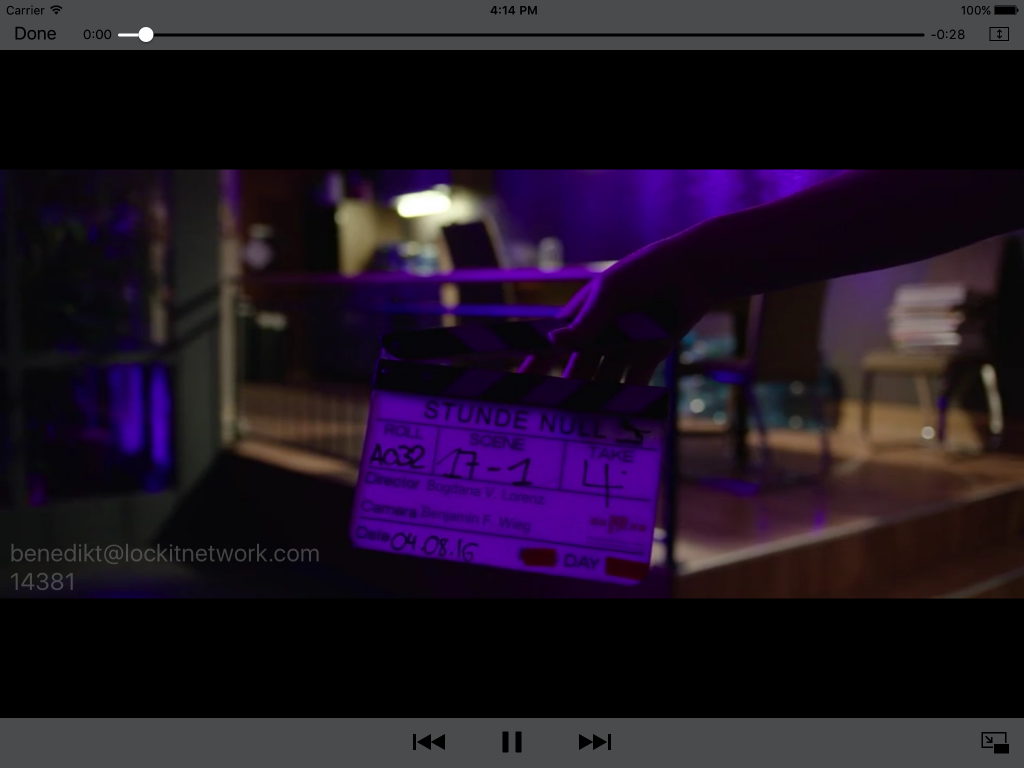 Thanks to the new interface between LockitScript and ARRI Webgate (integrated from v2.6.9 – download now), our users are now able to watch these videos directly inside the LockitScript App.

Why would they do that, you ask? We’ll let Script Supervisor Ilka Riethus explain. She has tested this new feature on the set of the German TV series “Hubert und Staller”.

“It is often like this: You shoot scene 2 today. But the scene directly following is shot a few weeks later. That’s when this tool is worth a fortune. I can easily check the video of scene 2 to avoid continuity errors.” 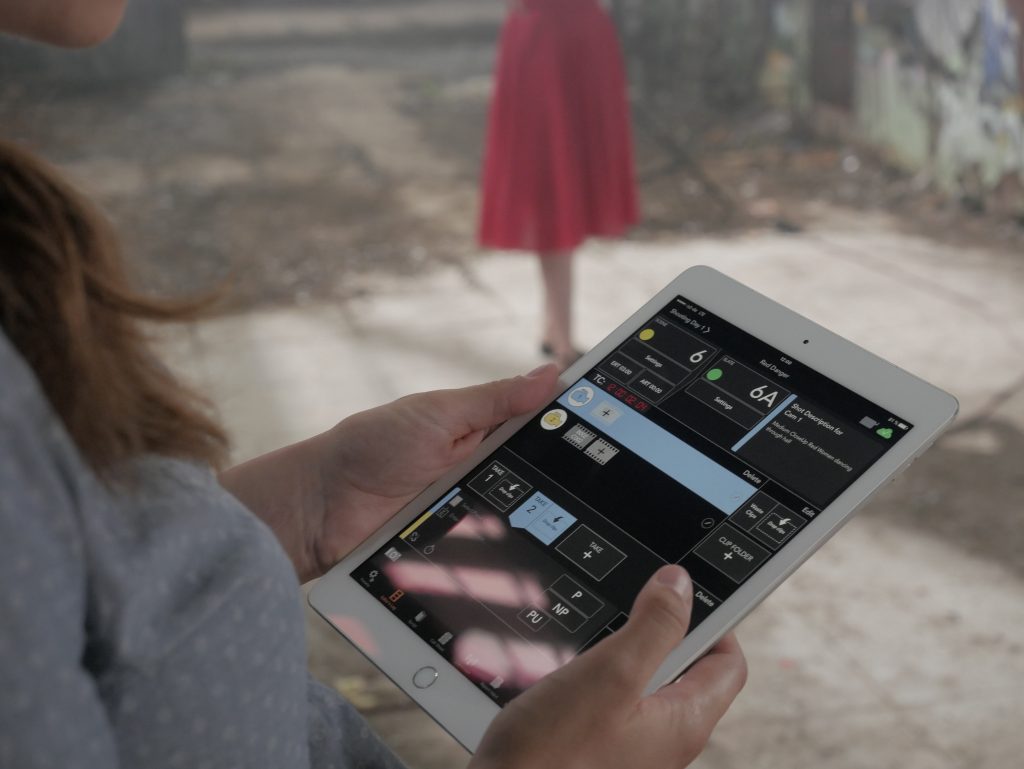 Indeed, our beta phase has shown that many script supervisors were just waiting for the video playback feature. They especially appreciate the ability to quickly and easily find the right clip.

“This is much better than searching through a very long list to find a scene. Thanks to the metadata entered in LockitScript, clips can be directly searched, e.g. search for Episode 3, Scene 43, Slate 2, Take 1 – and there is the clip.”

She goes on to explain how this can be a huge time saver on set.

“The combination of LockitScript and ARRI Webgate makes me independent. Now I don’t have to ask the DIT or camera assistant for a video playback if I need it. I already have it in my hands.” 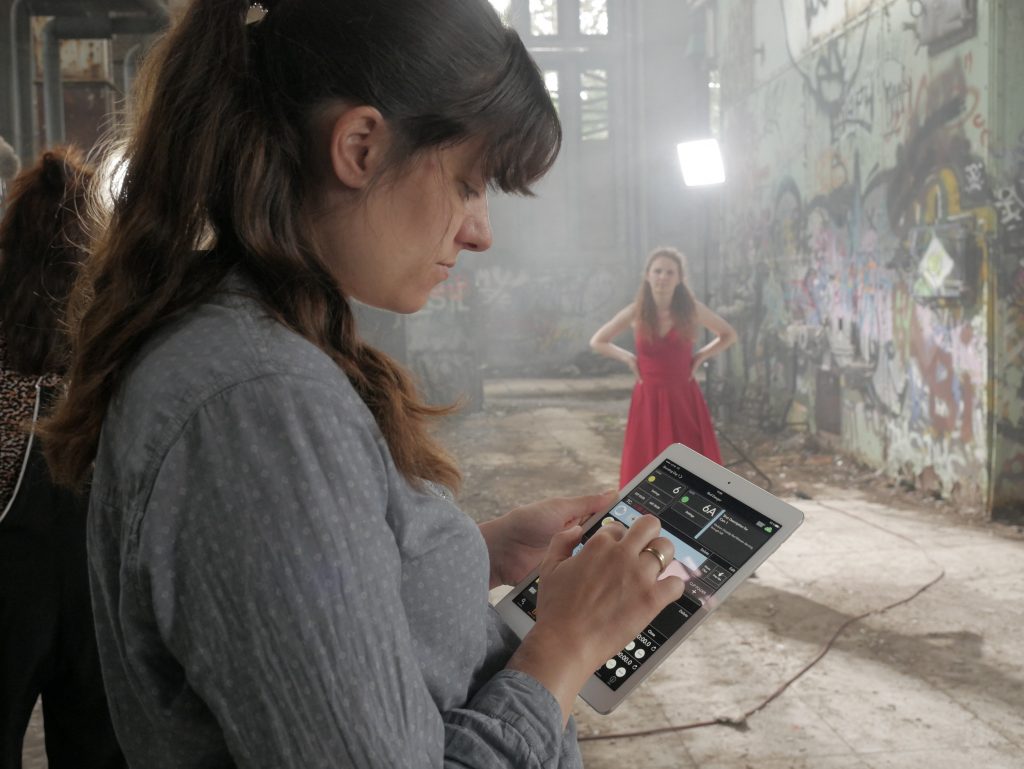 From now on, any production company that is an ARRI Webgate customer can provide this helpful feature to their script supervisor. Just enter your existing Webgate account in the LockitWebTools and go for it.

In addition, the benefit extends to the ARRI Webgate system as all the all information gathered in LockitScript can now be imported into the system via .ale file!

We hope you enjoy trying this new feature!